Can blockchain technology be a threat to the energy providers? 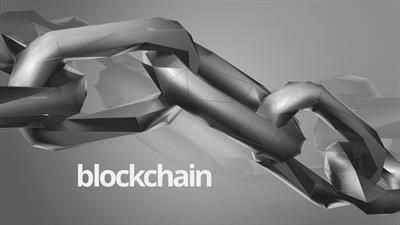 Blockchain technology based solutions are springing up fast around the world and they don’t just disrupt the world of finance, but can, for example, fundamentally change the world for energy companies.

Imagine a country where each house has Tesla solar tiles, or some sort of energy-collecting device coupled with a Tesla Powerwall, Nissan XStorage or Sunverge battery.

Instead of being “off-grid”, they’re very much on it – but they’re not dependent on an energy provider. Instead, houses automatically generate, store, and trade electricity between themselves. Thanks to blockchain technology, this is no longer science fiction.

According to New Scientist, blockchain-based microgrid solutions already exist. Neighbours in some parts of New York and the West Coast of Australia trade solar power among themselves. TransActive Grid, a joint venture by LO3 Energy and blockchain app incubator Consensus Systems, uses a special meter that runs blockchain technology, giving it capabilities not currently available in energy markets. The meter shows solar panel owners how much energy they’re producing, and how much they are likely to need so they can sell the surplus to their neighbours or to the grid. The blockchain enables direct trading of energy credits, and dramatically reduces the costs of such transactions.

Other companies are hot on Transactive’s heels. Grid Singularity, based in Vienna, Austria, wants to bring the same decentralised energy market to developing countries, to help distribute solar power. MIT start-up SolarCoin pays people with an alternative digital currency for generating solar energy, one coin for 1 megawatt-hour of solar electricity.

Australia’s Future Grid Forum identified scenarios that could alter the electricity ecosystem by 2050. Each one presented changes to the traditional business model with a range of shifts from a centralized-controlled model to a decentralized, customer-centric one, or a hybrid.

As someone wise once said – “Business leaders should not solely look at technology as a way to improve current processes, but more as a way to pivot their business models.” It remains to be seen whether Irish energy providers will see Blockchain as an opportunity and will pro-actively adjust their business model, …or they will perceive it as a threat and try to tighten their grip on the energy market.

If you want to know more – here are the articles that triggered this post: